Visit Yusupov Palace, which used to belong to one of the richest families of Russia before the Russian Revolution. It was also where one of the most well-known murders took place: the murder of Rasputin. 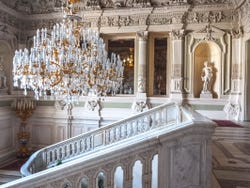 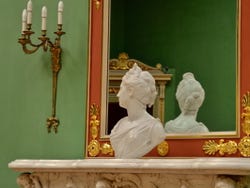 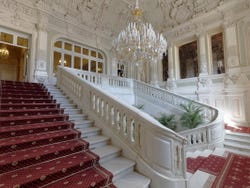 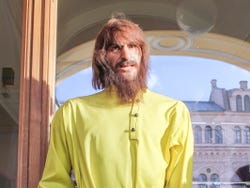 On this guided tour we'll visit the palace of one of the richest and most prestigious families in St Petersburg before the Russian Revolution of 1917. You will also visit the Rasputin Museum.

On the banks of the Moyka River stands the Yusupov Palace, which belonged to a Russian aristocratic family, well-known for their ostentatious behavior and for the impressive art collection they had. Once you walk into the building, you’ll be amazed at the luxuriously decorated rooms, staircases and art works found at the palace.

Accompanied by an expert guide, wander through the numerous rooms and marvel at nearly 40,000 works of art. You will also enjoy discovering how interior decoration has changed throughout the years since the Yusupov family changed the decoration of the rooms according to the latest tendencies.

While you visit the palace, you will also learn about a terrible event that took place here and which is an important episode in Russian history: the murder of Grigori Rasputin. This Russian mystic who was close friends with the Russian Imperial Romanov family was murdered by Félix Yusupov, the last prince to live in the palace. Your guide will reveal the motifs behind the assassination of Rasputin, how he was killed and a lot of other interesting information as you explore the Rasputin Museum.

This is a private tour organized for you and your partner, friends or family.

Admission to the Yusupov Palace.

Entrance to the exhibition.

Private and exclusive tour (only for you, your partner, friends and family).

You can book up until 36 hours before the activity as long as there are still places. Book now to guarantee your spot.

Per group from
US$ 208.30
No hidden fees or surcharges
Free cancellation up to 48 hours before the service starts
Book

Free! Free cancellation up to 48 hours before the activity starts. If you cancel under this time or do not show up, you will not be refunded.

I travelled with teenagers
6

I travelled with my partner
6

I travelled with friends
Show all the reviews
like